Better than anti-depressants! … Sort of.

It never really made much sense to me until now… That is how much you actually change as a pregnant person. I know it’s happening like I stand outside my body as an outsider and I can’t stop the stupid shit that is about to happen or come out of my mouth.

This must be what coma patients feel like. You know if they can hover above themselves but not have control of the shit that’s about to come flying out of their mouth or the things they do, but you know since they’re in a coma I’m just making shit up because last time I checked people in comas don’t say or do stupid shit because they well…can’t. (I actually envy this skill a little right now) Hence the coma? Wow. That actually just came out of my head. I’m ashamed. (It is 3 AM though… if that counts for anything)

Anyway, I really always thought pregnant women used “pregnancy brain” and excessive hormones as an excuse. But I know now it’s REAL and it happens to the best of us. How do I know? Well the following are actual things I did or said recently that I probably shouldn’t admit to:

Today, I stood at my jeep trying to get the damn thing unlocked for probably 5 full minutes (aka: eternity) Pushing the unlock button on my key fab and shoving the key into the door lock when it wouldn’t unlock with the remote. It was somewhere around the 6th minute that I realized I was on the wrong floor of the parking garage. This wasn’t MY JEEP. Oh and to make this event even more insulting to my intelligence? The goddamn thing wasn’t even the same color. Was it close? NO. My jeep is a dark charcoal gray. This one? R.E.D. Like a big fucking fire truck.

Also today, during a conversation with a friend I told her that I am going to Estes Park this weekend for my birthday… Yeah I just got back from that trip YESTERDAY… I’m not hopping in a DeLorean this week and even if I do I think it would be missing a flux-capacitor-thingy (that’s a very technical term by the way) to send me back in time!! 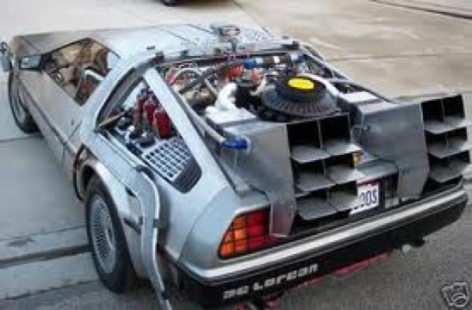 I also tried to put a 9volt battery into my wireless mouse and proceeded to get really, really pissed when it wouldn’t fit!! I’m not quite sure anyone understands how pissed I was! I was in tears because I was so mad!! It wasn’t until later after I hooked up my backup (non-wireless-damn-it) mouse that I realized the piece of shit needs a triple-A battery. You know the teeny tiny cylindrical battery that has a AAA stamped on it? Yep. Not even the same shape Jessica! Square peg, round hole?!? Fuck. 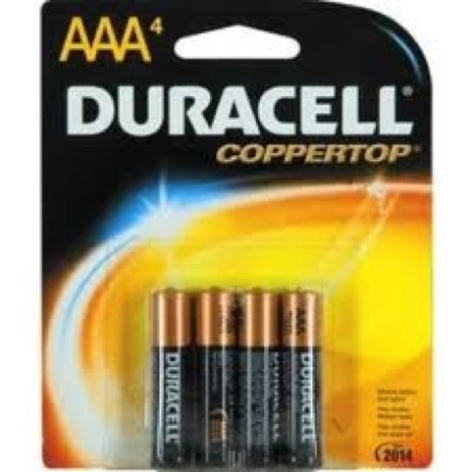 I could go on about the other things I’ve done, like almost feed the dog a bowl full of dry Froot Loops instead of her dry dog food but I think I’ll save some for upcoming posts…. Stay tuned, my stupidity is reaching new levels!!
I also put the ice cream in the pantry but in my defense, I’ve done things like that before I was pregnant.

MiNi-MuSe forgetful, hormones, parenting, pregnancy, pregnancy brain, stupidity
← It Wouldn’t be the Same It’s No Secret That I People-Watch →

8 responses to “Square Peg, Round Hole”

I Used to Be Funnier…

Promote Your Page Too